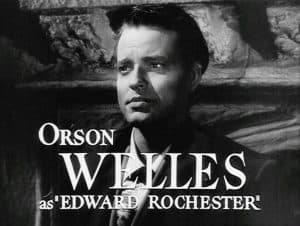 I’ve just reread and rewatched Jane Eyre. The more I read about Mr. Rochester, the less I like him. How do I loathe him? Let me count the ways:

I’m sure I’m only scratching the surface on Repulsive Mr. Rochester. Calling him a dog is an insult to dogs. Team Bertha. 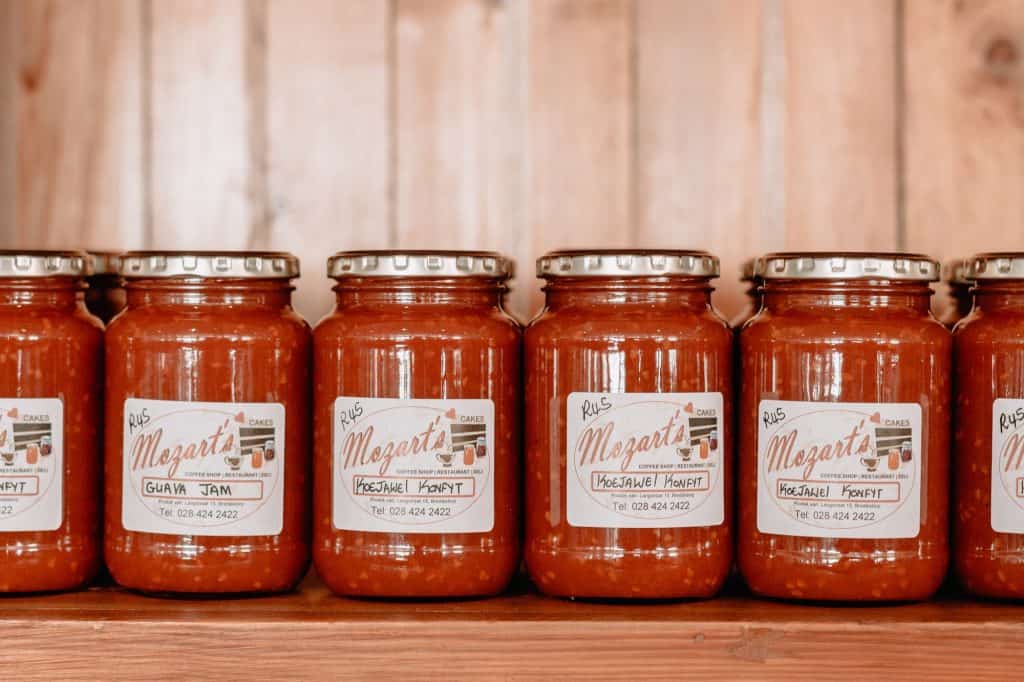 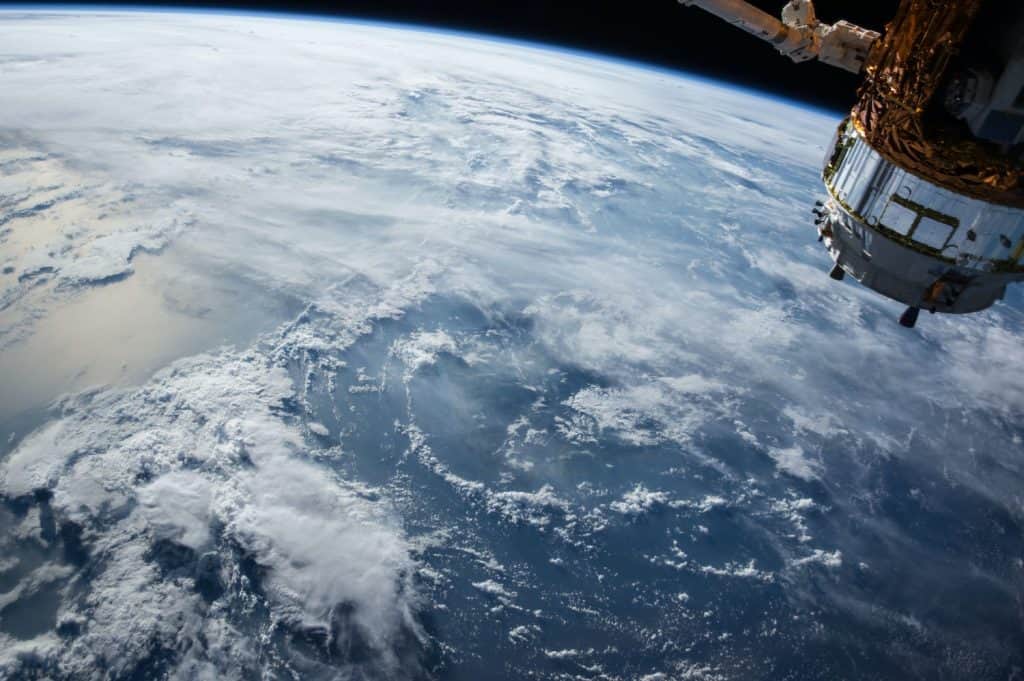 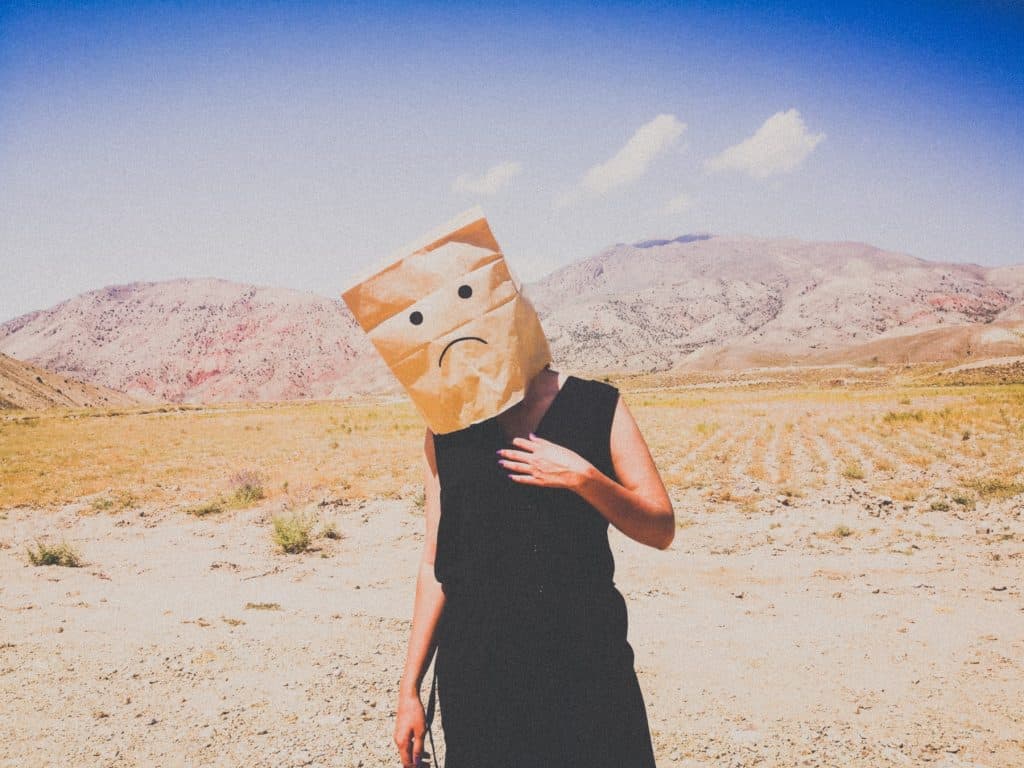