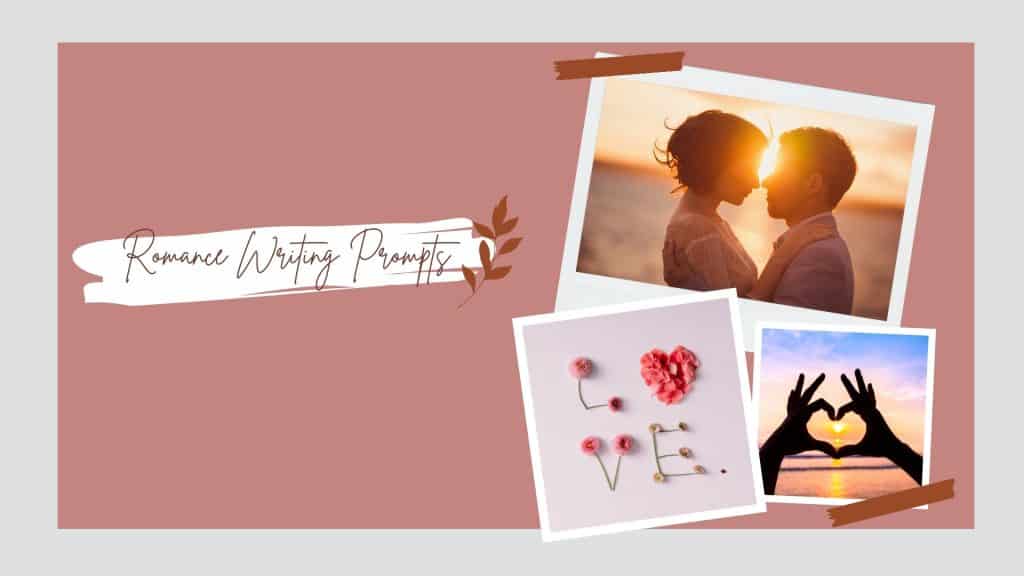 If you're a young adult author struggling to get your romance on paper, then I'm here for you. In this blog post, I'll give you six prompts that will help you write an engaging YA romance. Just don't be surprised if you end up with a full-fledged story by the time you're done.

Whether you're a plotter or a pantser, I advise you to start by following the six steps below. You don't need incredibly detailed plot and character breakdowns, but you do need something. These questions come straight from Nina Harrington's guide to writing short romance books for Kindle, which I recommend to any and all aspiring romance authors. Here are the steps:

If you don't know where to start, I'll show you how with one example idea. This is a very rough draft; if I pursue this idea it will change. That is not a problem, it is wonderful to help something beautiful change and grow. When answering these questions, hold the answers lightly. Anything can be changed, easily, in the beginning.

Step One: Develop a simple story idea or situation which you can describe in a few sentences.

A high school girl needs an intimidating boyfriend so her creepy, anonymous stalker will leave her alone. She starts dating her best friend, the son and heir apparent of the most powerful mafia family in the city, but this causes all sorts of problems with the other mafia families, who want him to marry their daughters instead.

Step Two: Focus on one main character who will open the story.

Our high school student, a generally good girl with “resting therapist face.” Other people come up and spill their guts to her, and boys in her class tend to develop obsessive crushes on her thanks to her manic pixie dream girl vibe.

Step Three: Give that main character ONE limiting belief.

That she shouldn't make trouble for other people, ever. She should always put others first.

Step Four: Give that main character ONE reason why they are at the end of their tether when the story opens.

She's being stalked by someone, she doesn't know who. They send her pictures of herself around town and threaten her from anonymous numbers and burner phones.

Step Five: Create the ideal hero or heroine who is going to challenge your main character and fall in love with them.

Our student's best friend since childhood, Marco, the son of the biggest mafia family in the country. He wants to get out from under his father's shadow and go straight, but his father keeps undermining him. Marco is not afraid to stand up for himself or for others, which is something our FMC (female main character) needs to learn.

Step Six: Combine the story idea with the character idea and get your main character onto the page and inside that story world—then introduce the lover.

Opening scene could feature FMC's cell phone going off, which makes her break out in a sweat. She screws up her courage and tells Marco, maybe after her parents ignore her. 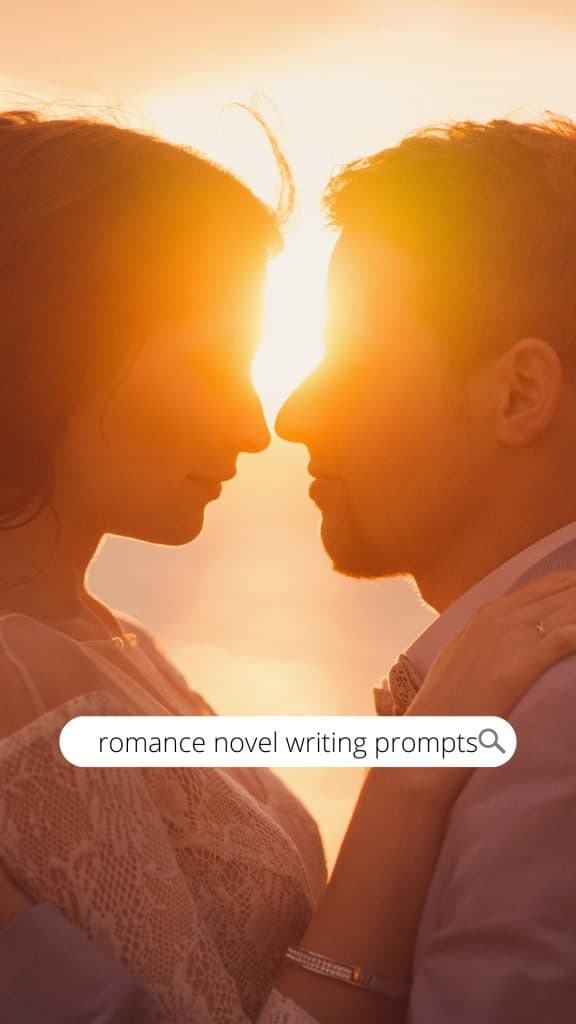 Please feel free to use these story ideas in any way you see fit. Here are some more examples you can use any way you like:

All of these are free to use in any way you wish. Have fun!