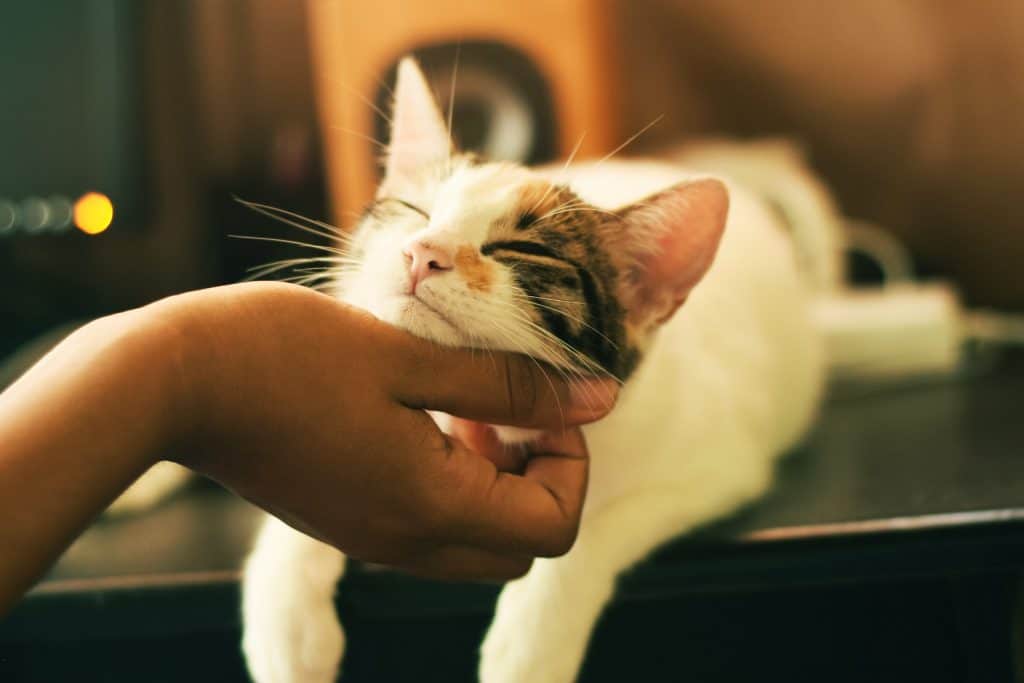 Your heroine's never been a cat person. She's never had a pet, and views all animals with mixed alarm and confusion. But when a starving, boney cat shows up on her doorstep, she takes him to the vet right away. She's not a total monster–and when she sees how cute the vet is, she wonders if she could warm up to cats. Or dogs. Or parakeets–he really is that cute.

Your hero became a veterinarian to help those without a voice–and because he was self-conscious about the inheritance that paid for his schooling and cushioned his low salary. Nobody knows he's the heir to the mysterious Caldwell-Belgiorno billions, and he's scared what would happen if they found out. But when a winsome brunette shows up with a starving feline in tow, his heart opens before he can stop it.

How do they dance around what they're hiding (her: her antipathy to animals; him: his money)? What happens when these secrets are revealed? Maybe instead of pretending to like cats, she pretends not to be allergic. What's the poor cat's name?

Photo by Yerlin Matu on Unsplash