From classic tales of star-crossed lovers to epic courtly intrigues, these novels are sure to delight and inspire. So curl up with a cup of tea and get lost in one of these wonderful books.

1. A Court of Thorns and Roses by Sarah J. Mass

A Court of Thorns and Roses is a fantasy romance novel that follows the story of Feyre, a human who is forced to live with the faeries after she kills one of them.

Feyre must go to the court of the faerie lands to pay for her crime. She quickly learns that the faeries are not what she expected. The court is full of intrigue and danger, and Feyre soon finds herself entangled in a deadly game.

But when she meets Tamlin, a faerie prince, she begins to see the world in a new light. Tamlin is dark and mysterious, but he seems to care for her more than anyone else in the court. Can Feyre find love and save herself in the process?

A Court of Thorns and Roses is an enchanting tale of love and danger, and it will keep readers captivated from beginning to end. It's the first part in a series which contains dark magic, exotic creatures, and a love triangle set against the backdrop of a fantastical world. It's one of the bestselling fantasy romance books of the past decade, so if you're looking for a great series to start, this is it.

2. The Cruel Prince by Holly Black

If you like bully romances in a magical setting, The Cruel Prince is for you. Meet Jude, an orphan girl raised in the court of Faerie. Jude must navigate the dangerous world of Faerie while also trying to find her place in it as a mortal. Along the way, she falls in love with the cruel prince, Cardan. How will she survive both the Faerie world and her love? And can she possibly do both?

The Cruel Prince is a New York Times bestseller. Fans of dark fantasy romance and everything fae will find much of interest in this book.

3. The Gilded Wolves by Roshani Chokshi

The Gilded Wolves follows a group of misfits who band together to form a heist crew. It's set in 19th Century Paris, so fans of films like Moulin Rouge and Total Eclipse will find much to love here.

If you love urban fantasy or historical romances, this can be a great book to start your fantasy romance reading.

4. An Ember in the Ashes by Sabaa Tahir

An Ember in the Ashes won the People's Choice Award for Best Fantasy, and it's not hard to see why. This fast-paced fantasy is set in an alternate world inspired by ancient Rome. Laia, the main character, is a slave who must infiltrate the enemy's military academy to save her brother's life. The book is full of action, romance, and suspense, and it's perfect for readers who are looking for an absorbing read.

Meira must lead her people to safety after their kingdom is destroyed. Along the way, she discovers that she may be the key to saving her people. Despite her extreme skill, she must choose between her duty and her heart.

Snow Like Ashes is a fantasy romance novel that will keep you turning the pages long into the night.

Throne of Glass is a bestselling fantasy romance novel that follows the story of Celaena Sardothien, an assassin who is chosen to compete in a contest to become the king's champion. Celaena must fight for her life in a brutal competition that tests her strength, speed, and agility. But she also has to compete with her fellow contestants for the attention of the court, including the dashing prince heir. And then there's Chaol, the captain of the guard who seems to understand her better than anyone else.

With its lush setting, fast-paced plot, and swoon-worthy romance, Throne of Glass is sure to please fans of fantasy romance novels. And since it's the first in a series, it's the perfect book to start with if you're new to the genre.

7. A Darker Shade of Magic by V.E. Schwab

A Darker Shade of Magic follows Kell Maresh, a magician who can travel between parallel universes. When one of the universes becomes threatened, Kell must find a way to save it before it's too late.

Kell is accompanied on his journey by Delilah Bard, a thief who has her own reasons for wanting to save the universe. The two of them make a formidable team, and they're determined to stop the forces that are trying to destroy everything they know.

A Darker Shade of Magic is a thrilling adventure for fans of parallel universes and gaslight mysteries. If you're looking for an exciting new fantasy series to read, this is it.

Fantasy romance novels provide readers with a welcome escape from the mundane and everyday. These stories transport readers to other worlds where anything is possible, and love is always the conquering force. If you're looking for a great fantasy romance novel to curl up with, be sure to check out some of the titles on our list. You're sure to find a new favorite. 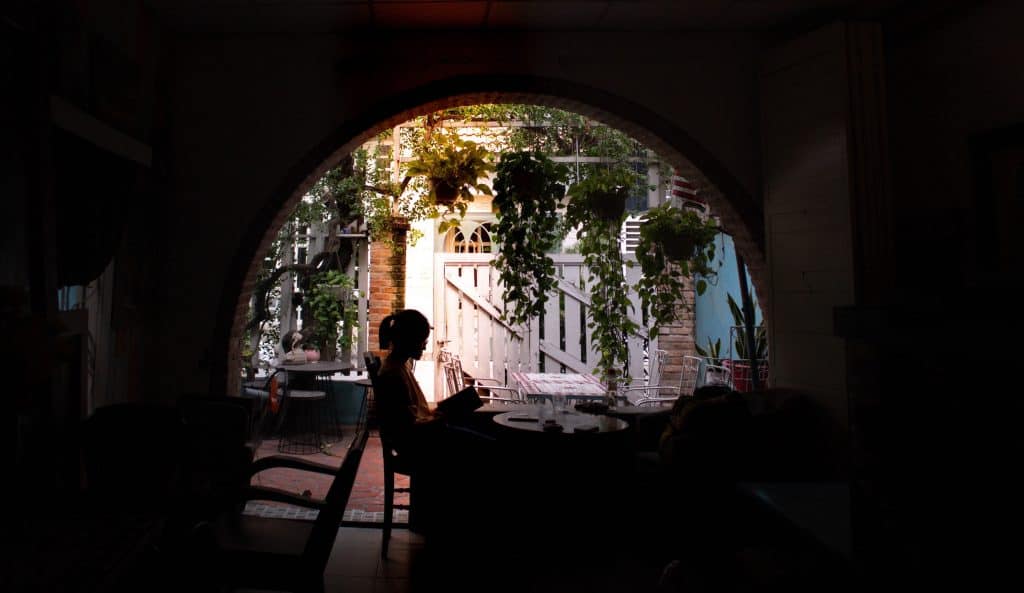 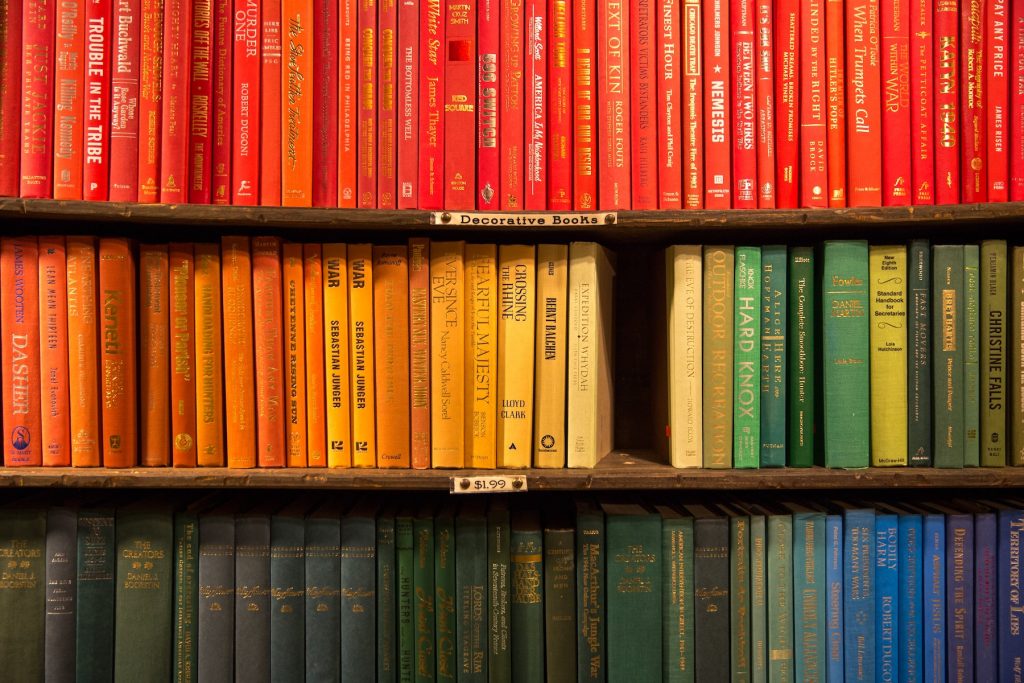 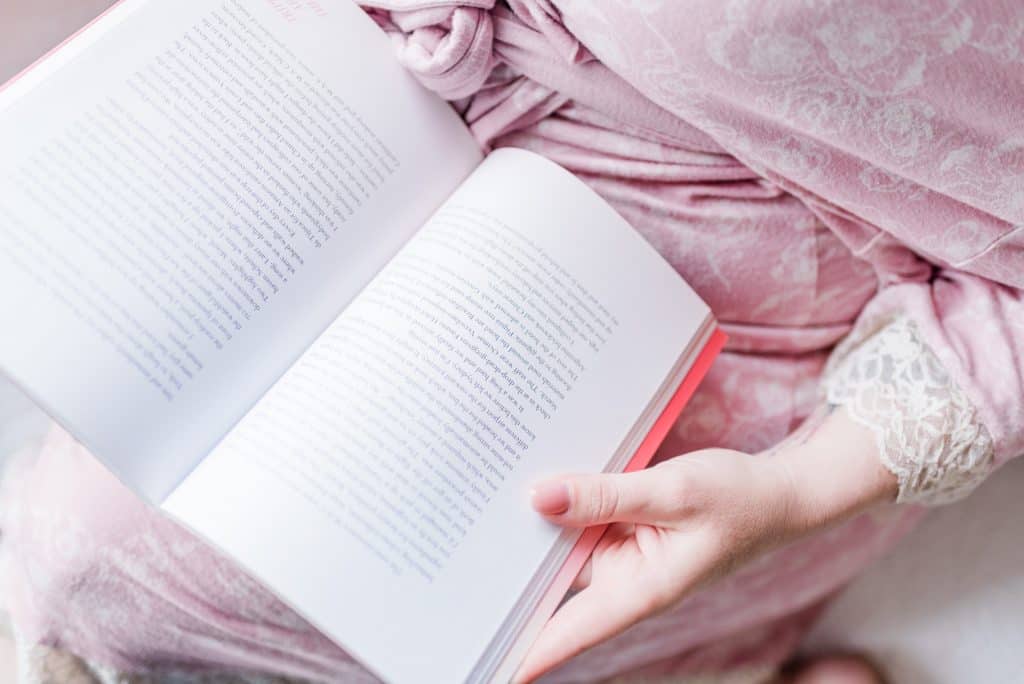